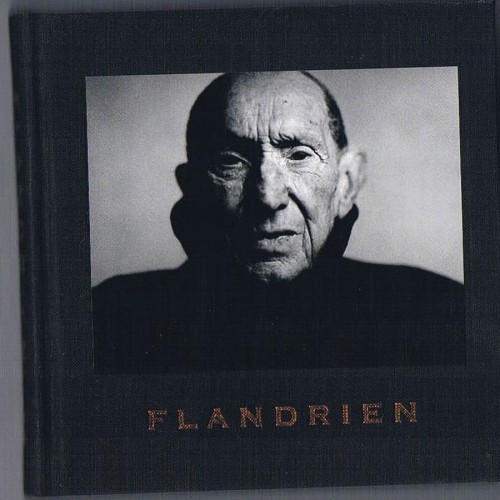 Our clients staying in our flagship villa in Campanet can enjoy browsing the Cyclist’s Library in the evenings. We have a collection of cycling books on cycling or cyclists that you can borrow and read on your holiday with us. They include some excellent books (for example Jean Bobet’s Tomorrow We Ride—an autobiography and biography of his brother Louison Bobet wrapped into one), through the usual (ghost-written autobiographies of riders) and the unusual (Alan Fournal’s Need for the Bike—by a good margin the ugliest book in the Cyclist’s Library, judging by the cover, but inside a series of beautifully written one-page meditations on various aspects of being a cyclist), to the comical (Bernard Hinault’s book of training and tactics, his advice on the latter being ‘if you’re feeling good, attack; if you’re feeling bad, attack’!).

Here is the Cyclist’s Library as it stands; suggestions for new additions always welcome:

Daniel Lee: The Belgian Hammer (about young US pros-to-be like Taylor Phinney thrown into the Belgian Kermesse scene)

Richard Moore: Sky’s the Limit (compare to the above book, and you see how well cared-for young UK talent is compared to US)

Tom Simpson: Cycling is My Life (his autobiography)

Nicholas Roche: Inside the Peloton (not about the inside of the peloton, but his autobiography)

Charlie Wegelius: Domestique (much more about the inside of the peloton, giving a flavour of the day to day reality of being a pro, in a similar way to the sadly Kindle-only Marco Pinotti book)

Graeme Fife: Tour de France (quite good for settling ‘what year did that happen?’-type debates)

Tim Krabbe: The Rider (the one, only and great cycling novel)

Lance Armstrong: It’s Not About the Bike (now moved to the fiction section of the Cyclists’ Library – ho, ho)

William Fotheringham: Put Me Back on the Bike (the biography of Tom Simpson)

Grant Petersen: Just Ride (full of contrary opinions, such as cycling isn’t good general exercise, which on closer thought have lots of merit)

Ben Irvine: Einstein and the Art of Mindful Cycling (there’s a good book to be written about philosophy and cycling; this might be it)

Daniel Friebe: Eddy Merckx, The Cannibal (Will Fotheringham’s Eddy Merckx, Half Man Half Bike wins better title prize, but we went for Friebe)

Laurant Fignon: We Were Young and Carefree (the title might say, but the inside belies this: I Was Single-Minded and Totally Focused on Winning always seems to be a better title for a Tour-winner’s autobiography)

Matt Seaton: The Escape Artist (a personal journey to being a cycling enthusiast)

Paul Kimmage: A Rough Ride (a beautifully written autobiography, especially famous for its description of the drugs-scene in the peloton during Kimmage’s brief time as a pro)

Whitt and Wilson: Bicycling Science (good for lovers of graphs and equations)

VanFleteren: Flandrien (black and white pictures, no words of Flandrians such as Briek Schotte and Johann Museeuw—one is left feeling these characters live in a black and white world without words)

Tim Hilton: One More Kilometre and We’re In the Shower (a miscellany of English cycle-club life)

Jeff Connor: Field of Fire (‘whatever happened to…?’-follow-up to the above)

David Millar: Racing Through the Dark (a self-examination of an autobiography, with a strangley moving dedication page)

Willy Voet: Breaking the Chain (eye-opening autobiography of a small cog in the doping machine)

David Walsh: From Lance to Landis (a once eye-opening book)

Tyler Hamilton: The Secret Race (an eye-opening book even to those whose eyes had been opened)

Westell and Martin: The Cyclist’s Body (focusing on strength and flexibility training especially)

Graeme Obree: The Obree Way (an alternative way to train!)

Bernard Hinault: Road Racing: Technique and Training (ahead of his time in many respects, comical in a few)

Doyle and Scnmidtz: Weight Training for Cyclists (does what it says on the cover)

Ellis Bacon: The Cyclist’s Anthology (guess what this is)

I’ll post blog-entries giving mini-reviews of these books (in pairs, such as Schraner vs Brandt on wheelbuilding)